Teamwork and working in teams have always been one of the most fundamental factors that has helped humankind with many of its significant achievements over the years. The concept of teamwork is so fundamental in fact that scientists now have evidence that our closest primate relatives – the Chimpanzees are also adept at displaying team behaviours. In a series of trials, groups of Chimps were seen exhibiting behaviours that suggested that they were aware of, and even proactively engaged in behaviours that they understood would help a partner out and achieve a common goal.

With the scale at which modern organisations operate, coupled with their complex structures and intricate cultures, decision makers are constantly looking for methods by which to rally their departments and teams towards a team mind set, which despite its obvious benefits is not always easy to operate under. In this article we shall examine one of the most ‘go to words’ used to drive this team mind set, why it’s doing more harm than good and consider an alternative way of looking at team dynamics.

Of all the buzzwords and catch phrases that have emerged over the years, none have had the reach nor the impact as the term ‘One Team’. One Team along with its variations of ‘One Team, One Dream’, ‘One Team, We Are One’ and a few others is a common banner under which leaders can gather their teams and departments. The concept transcends the boundaries of just being a banner for the entire organisation, with the banner cascading down to departments and sub teams with phrases such as ‘One HR’, ‘One Marketing’ etc. being commonly used.

The idea of what team is not merely a banner. The intention behind the term is largely to facilitate alignment. Alignment in four major areas; optimal resource usage, streamlining processes, moving out of a silo mentality and importantly, sharing the bigger picture.

One Team is a wonder phrase covering almost everything from a team context.

The problem with it

As far as labels go, one team is great. However, one of the biggest problems with it is in fact the label itself. Human beings have this amazing knack of sometimes choosing to ignore the facts and focusing on a label. One Team then becomes the phrase by which people start to voice frustration. We have all heard exclamations of displeasure or even been the person expressing it at some point in our careers. Lines like ‘Ultimately we have to bear the burden of their incompetence, what to do, One Team no’ along with ‘They say One Team, but we know how they really work’, not forgetting ‘One Team? All to get their work done right?’.

But what are its implications beyond a label? In a world that is constantly pushing people to stand out and be unique, the One Team idea is constantly pushing a message of conformance. It’s true that the thinking of ‘We are in this together’ is accurate but what is unfair is that we are all expected to react to this situation the same way. Different personalities coupled with their varying backgrounds as well as their unique temperaments will invariably react differently to different circumstances. What One Team looks to do is then drag this differences back to a manageable size and context where large scale mass rules apply.

How unfair is it for us to assume that all of that uniqueness on which we are banking on for our organisational success is from a team context being pummelled into a shape that is easier to manage?

So, how else can we look at it?

One thing that cannot be argued with is the dynamic nature of teams and organisations. Something is always changing; be it people, their behaviours, processes, cultures and the outside environment. What we need is a banner that respects this dynamism and embraces it when dealing with how we behave and react in a team concept. Instead of pushing the thinking of conformance, we need to promote the idea of ‘Mutual Accommodation’.

Think of an ordinary balance scale used to measure weight. On one side you would have what you wanted to weigh and on the other side of the scale you would have the standard weights for counterbalance. After a few adjustments you manage to get get the scale to measure equally at both ends. Now imagine a scale with not just two baskets at either end, but with baskets all along the length of the shaft. Like this:

This creates a sense of ownership, because just as much as a leader or manager is responsible for maintaining this balance so are each of the people who represents each of the baskets. We cannot be complacent, because then the scale would start to tip, we need to constantly check, measure and adjust in order to maintain the team’s functionality while at the same time making the proper accommodations for how different each other is.

Rather than a 100 metre dash, think of it has a 400 metre relay where some runners might be faster or slower but the combined effort, compromising and accommodating each other is what ensures the end result.

How will it benefit the way we work?

The Balance Model and the Mutual Accommodation it facilitates forces teams to constantly confront several realities:

The Balance model and Mutual Accommodation does not push us to conform but instead encourages us to flourish in our uniqueness while taking responsibility to maintain the balance. Of course it’s more work that rallying everyone under the banner of ‘One Team’, but the benefits of a system that embraces our diversity is undoubtedly a stronger, more sustainable mechanism for managing how we work. The question is, are you brave enough to give it a try? 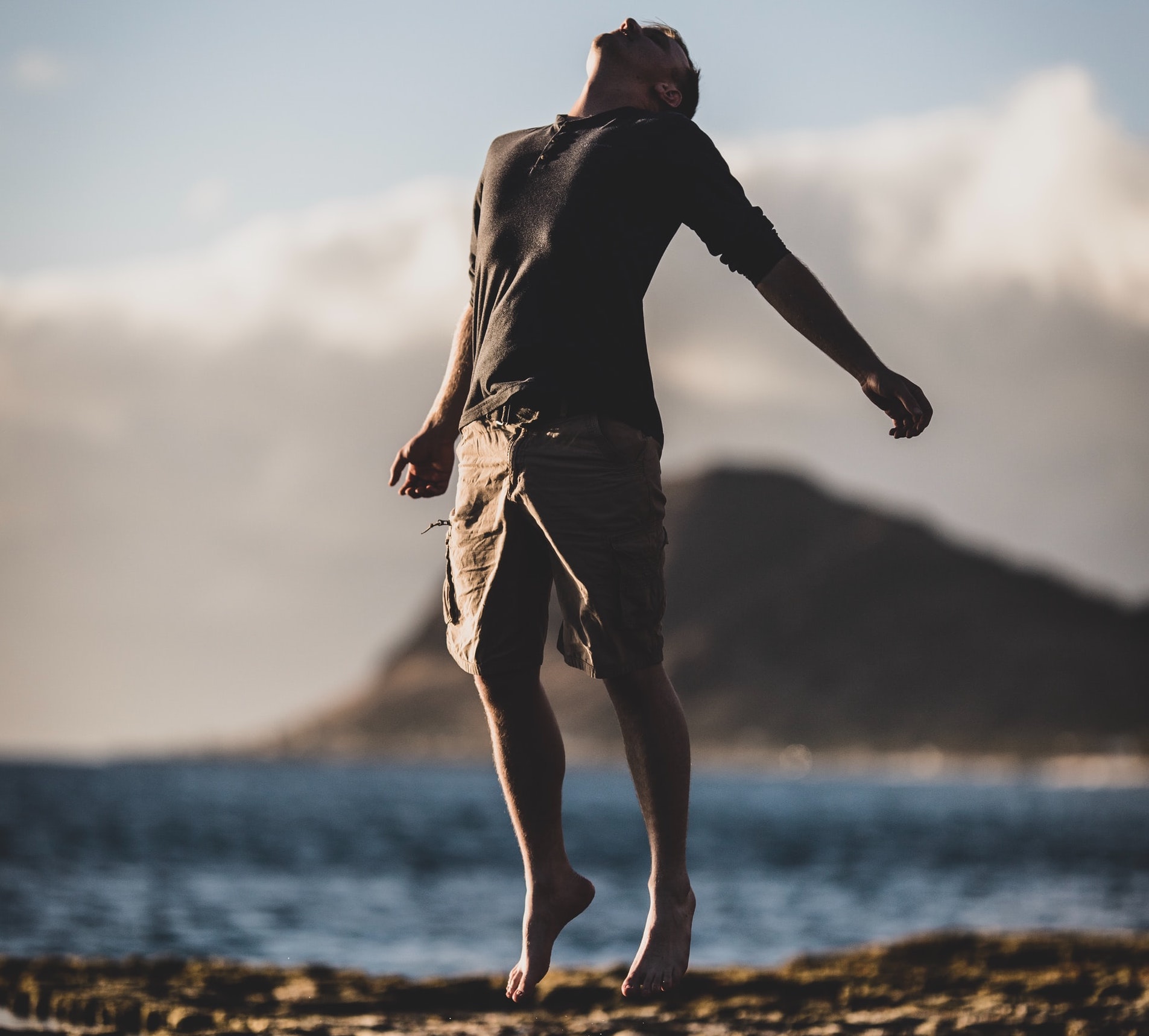 Want a boost in confidence?

A 1-on-1 Transformative Coaching Session can help you progress faster.

Let’s talk about choice, specifically one of the...

Has ‘Teamwork’ Become The Easiest Excuse For Slackers At The Workplace?

All of us have heard the hacked phrase...